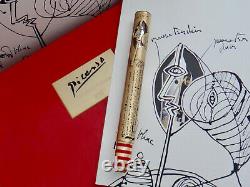 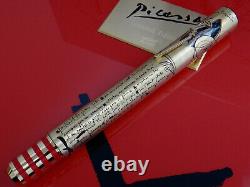 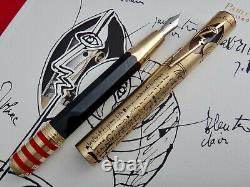 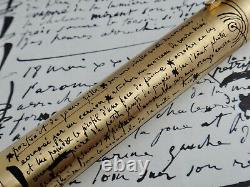 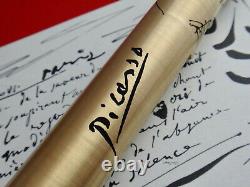 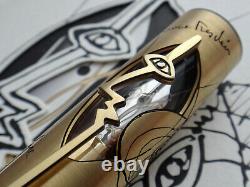 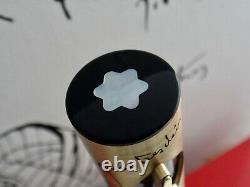 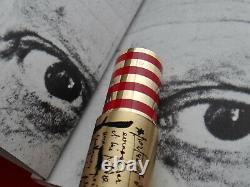 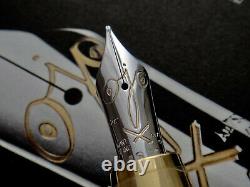 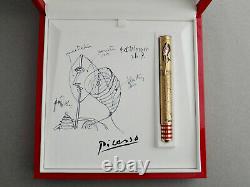 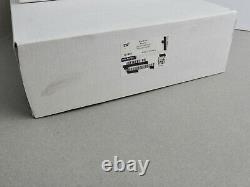 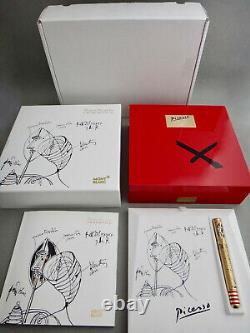 Pablo Picasso on his father painter and arts teacher José Ruiz Blasco All children are artists. The problem is how to remain an artist once he grows up. Pablo Picasso The Genius of the Century Pablo Picasso, born in Málaga in 1881, started to paint at the early age of seven and a mere two years later completed his first oil painting, Le Picador. It was the start of an unequalled artistic career whose beginnings got underway in his fathers painting classes. Its first highlights occurred with his blue and pink period from 1901 to 1906, when Picasso combined the achievements of Art Nouveau with the image contents of Symbolism to result in a tangible formula.

Only one year later, Picasso and his work Les Demoiselles dAvignon (1907), characterised by geometric cshape, became the spiritual father of Cubism and a pioneer of modernism. Until his death in 1973 in Mougins, France, the artistic genius of the twentieth century produced more than 50,000 works ranging from drawings to ceramics and from poetry to sculpture and painting. These works include the dove of peace and his most famous work, Guernica, which depicted the destruction of the city of the same name during the Spanish Civil War. It was displayed for the first time at the International Fair in Paris in 1937, where it received the highest accolades. Even today, we are still impressed by the unique language of the shapes that will endure forever, along with their legendary creator, Pablo Picasso.

Just as the painter Picasso, the poet Picasso also had a close connection between his art subjects and Spain. With untamed passion and near-insanely associative images, he built a literary legancy of unique value between 1935 and 1959. Refusing to be bound any classification and far from grammatical rules, this extraordinary artist wrote three plays , as well as 300 poem that were created in diary notes and range from simple prose to expressionist short texts. Picassos impressive literary legancy was published for the first time in 1973, taking the reader onto a fascinating journey to sensual levels of unique poetry and surprising diversity based on something very special: the love of the Painter of the century for the written word. Design Features The skeletonised 750 solid gold cap offers the view on the Medium (M) rhodium-plated 18K gold nib and is engraved with Picassos comments and sketches on his work Portrait de jeune fille. This famous piece of art cap, with the distinctive trait of the portrait being pictured by the artfully crafted clip. The cap top is adorned with an embedded Montblanc emblem made if mother-of-pearl.

The 18 K gold nib is decorated with a fine engraving of Picassos famous signet ojo. Medium 18K gold nib engraved after Picasso's drawing, Ojo. Picassos spanish origin is masterfully visualised on the cone: the composition of red lacquered stripes between rings made of 750 solid gold represents the national colours of Spain. The barrel made of black precious lacquer is shaped reminiscent of the simple pencils Picasso used for many of his sketches. Reminiscent of the years of his life, the Limited Edition Pablo Picasso is limited to 91 pieces worldwide.

FYI the Picasso series consists of: Yellow Gold Montblanc Picasso 91 (Ref: 107466), White Gold Montblanc Picasso 39 (Ref: 109243) and the legendary, one-of-a-kind White gold Picasso 1/1 Ref. Basically the structure of this one-of-a-kind pen is the same as the rare Picasso 39. But it has four rounds of diamonds on the turning knob, a 6.37ct red round cabochon Ruby on the bottom and the Montblanc emblem on the top cap is full of diamonds as well. This LE91 reference embodies many iconic features and namely: For the very first time MB designed an artisan fountain pen with a long cap. As Montblanc vintage collectors know, this design belongs to Montblanc history (see, for example, the rare Baby-sized MB long cap in black hard rubber), This same design has been adopted more recently (year 2016) on the Marco Polo LE69 (another very successful reference).

We use only high quality materials such as double wall cardboard boxes, extra large buble wrap, polypropylene packaging tape, pvc pipe with high resistance. The attached photographs are to be considered part of the description. We are at your disposal for any further information. We usually reply messages within the same day, but please allow do bear in mind that our time zone differences might cause a slight delay. The item "MONTBLANC Pablo Picasso Artisan Limited Edition 91 Fountain Pen Ref.

107466 M" is in sale since Sunday, March 1, 2020. This item is in the category "Collectibles\Pens & Writing Instruments\Pens\Fountain Pens\Montblanc".

The seller is "erfobay" and is located in Paris. This item can be shipped worldwide.