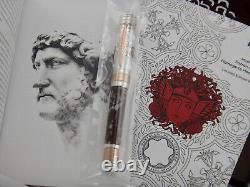 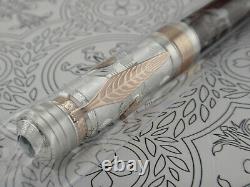 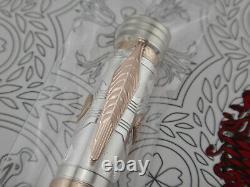 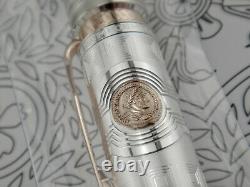 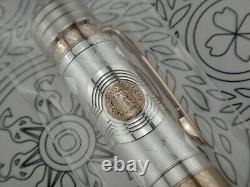 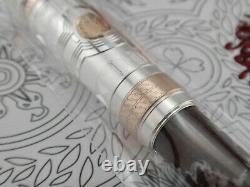 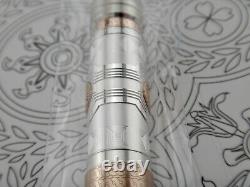 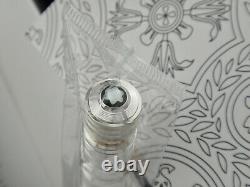 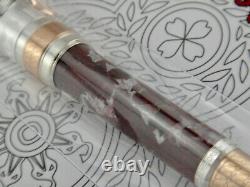 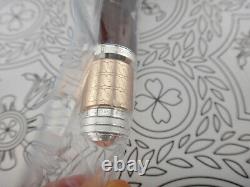 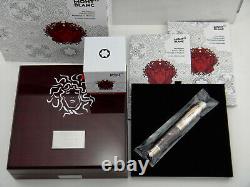 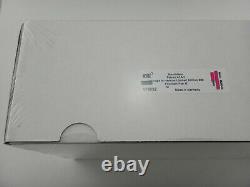 As one of the five good emperors he reigned during an epoch viewed by chroniclers as the happiest of the ancient period. Hadrian ruled for 21 years over an empire spanning three continents.

Hadrian ended his predecessors expansion politics, stabilized the provinces and became a great emperor of peace and prosperity. His legacy was immense, since Hadrian invested in infrastructure and the arts in all parts of his enormous realm. It wasnt only Rome and Athens that had him to thank for new buildings and comprehensive restorations, but many other cities of his empire as well.

The Pantheon : architecture for an Empire. Perhaps Hadrians most striking arhcitectural legacy is the Pantheon in Rome.

This round temple originally erected by Emperor Agrippa received its permanent shape, iconic even today, because of Hadrian. Especially spectacular is the unreinfoced dome reaching over 43 meters in diameter, with a central opening drawing the eye to the heavens as well as the imposing columns of the portico, each carved from a single block of stone procured from Egypt a country Hadrian was especially impressed by. The travelling Emperor : explorer of cultures.

Hadrian tourned his Empire more than any other Roman Emperor. He spent a large part of his reign on inspection tours through the provinces, building up their infrastructure and taking an interest in their culture. He was especially impressed by Egypt, which he visited in 130 A.

Hadrian erected the city Antinoupolis on the banks of the Nile in remembrance of his friend Antinous, who drowned at that spot. He also enclosed large parts of his Empire with walls, such as the 117-km-long Hadrians Wall. These were intended for controlling the trade routes and for strategic reasons.

Coins were stamped with his portrait so that each of his subjects had a token of the Emperor. The Pantheon is the inspiration for the shape of the Ag 925 sterling silver cap top and cone recalling the dome of the Pantheon with its gradiations, while the centre of the cap top is decorated with the Montblanc emblem in mother-of-pearl. The extravagant décor of Villa Adriana - Hadrians enormous summer and retirement villa in Tivoli (outside of Rome) - served as not only for the red marble of the barrel but also for the winding circular decoration of the Au 750 solid red gold part of cone and cap ring.

Winding circular decoration of Au 750 solid red gold part of cone and cap ring represents the god of all beginnings and endlings. Clip designed in shape of a ripe wheat sheaf in reference to the Eleusinian Mysteries.

· Duomo di Milano LE 86. · Cristobal Colon (Cristoforo Colombo) LE 92. · Raffaello Sanzio Master of Urbino LE 83. · Marco Polo LE 69. We use only high quality materials such as double wall cardboard boxes, extra large buble wrap, polypropylene packaging tape, pvc pipe with high resistance. We are at your disposal for any further information. We usually reply e-mails within the same day, but please allow do bear in mind that our time zone differences might cause a slight delay. The item "MONTBLANC Patron Of Art Homage to Hadrian Limited Edition 888 Fountain Pen M" is in sale since Tuesday, April 16, 2019. This item is in the category "Collectibles\Pens & Writing Instruments\Pens\Fountain Pens\Montblanc". The seller is "erfobay" and is located in Paris. This item can be shipped worldwide.